After successful ECA and NO.19 (2012) annual fashion conference, Star City International 2013 fashion design has been launched, Star City International's two brands: ECA and NO.19 designer doors have embarked on the summer collecting the wind trip. The various stylistic elements of the destination for this trip will be reflected in the new 2013 Spring and Summer, scheduled to be released in October. 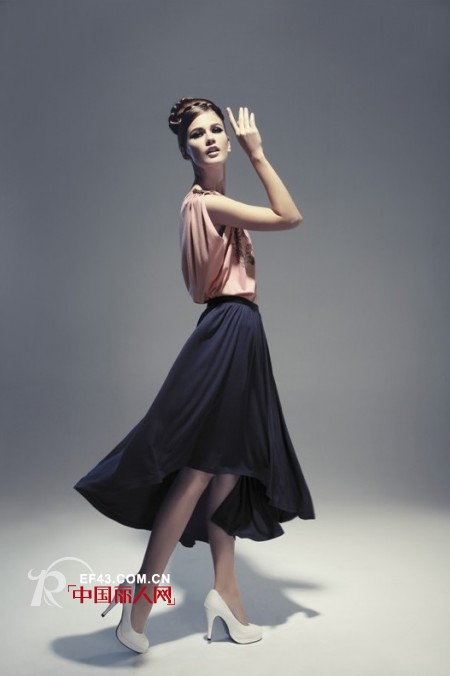 While developing the 2013 products, Star City International utilized the time to start its internal training activities. The company selected more than ten people participated in the training of domestic famous team strength training. In the same period of training at the same time, the company arranged for employees of various departments to go out to participate in clothing exhibitions, and to visit the same industry. Colorful training and training, making the company's internal spirit of a new look, all to the company franchisee also have deep feelings. Good staff status, Star City International Co., Ltd. will certainly be the great development in 2013, lay the most solid foundation!